A restitution workshop for the UK-funded Building Resilience and Adaptation to Climate Extremes and Disasters (BRACED) program was held in Mali from 26 to 27 October at the Azalai Salam Hotel in Bamako.

The ceremony was presided over by Mrs. Emma Davis, the Deputy Head of Mission of the British Embassy, and attended by representatives from BRACED technical and financial partners, as well as representatives of Malian National Directorates and State agencies. The main objectives of the workshop were to: 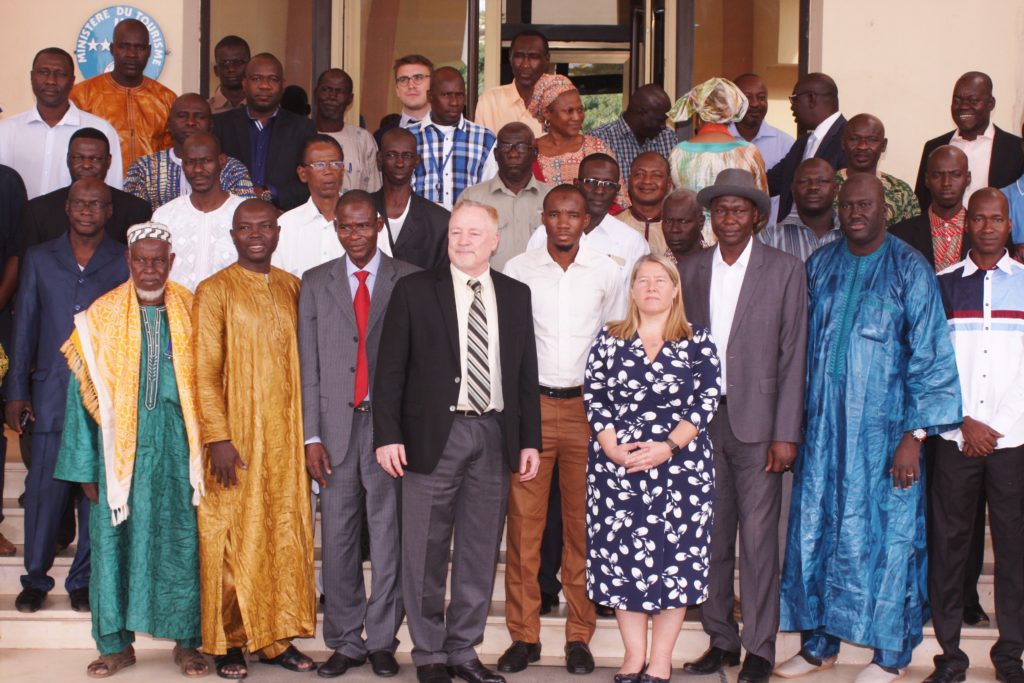 In Mali, climate change is driving down agricultural productivity, destroying infrastructure, and increasing the rate of morbidity and mortality. Likewise, it is leading to the degradation of land, vegetation cover, biodiversity and water resources.

Emma Davis stated, “Resilience, a globally recognized priority in the development approach, is increasingly being considered in the long-term strategy of responding to change.”

In working towards a strategy of resilience, BRACED projects in Mali, including the Blumont-implemented RIC4REC program, shared the gains, analyses and constraints to climate change resilience they have encountered, encouraging the use of these observations and experiences to inform future policies and practices. 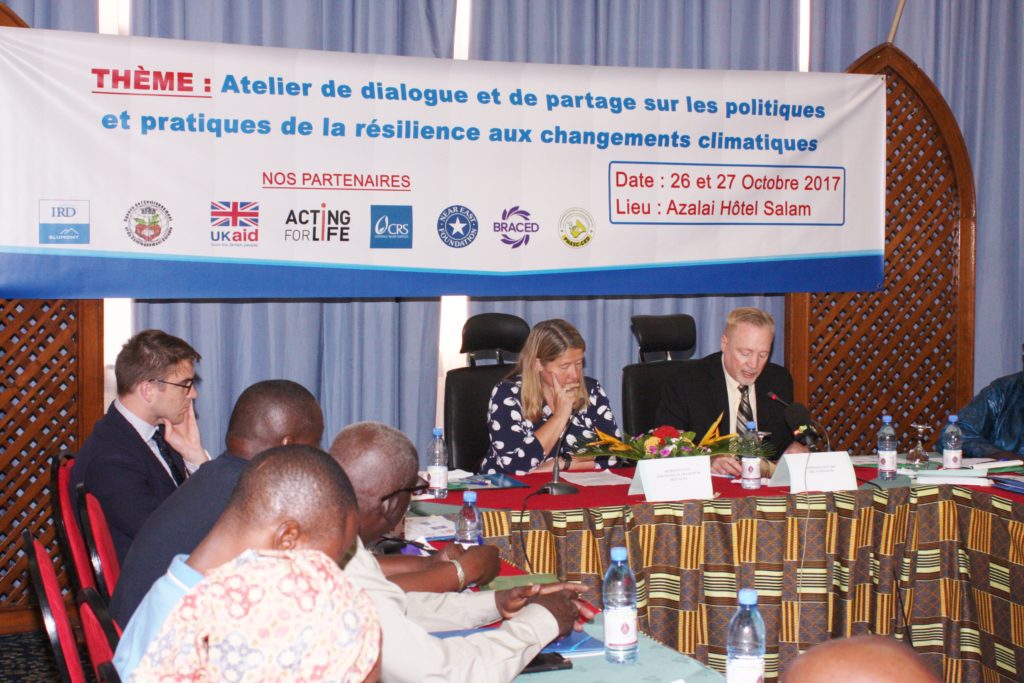 During the workshop, the knowledge of national stakeholders on existing climate change resilience frameworks was strengthened, and the Agora 30 resilience action plan for Mali (2017-2018) was validated. Relevant and feasible recommendations were also proposed regarding current policies and practices in Mali, including the organization of a harmonization and understanding workshop on the concepts of resilience in order to:

The goal is for all actors to work in symbiosis, engaging together to achieve the common goal of climate resilience.