“We were street kids ourselves so when we got off the streets and started working we wanted to do something to help others like us.”

Tasséré Ouedraogo and Elie Moussa Tiendrebeogo are the Executive Secretary and Director, respectively of l’Association des jeunes et enfants en situation de rue face à leur sort, loosely, “the Association of Youth and Children Living in the Street Facing their Fate” (AJER/FS). The association’s objective is to assist youth who are living in the streets. PDev II supported the association with materials including motorbikes, desks, chairs and other office equipment as well as workshops on peace building. As a part of the program, street youth discuss with counselors the current problems they are facing. In response, the social workers work to find ways to resolve their issues while opening their minds and building their confidence. 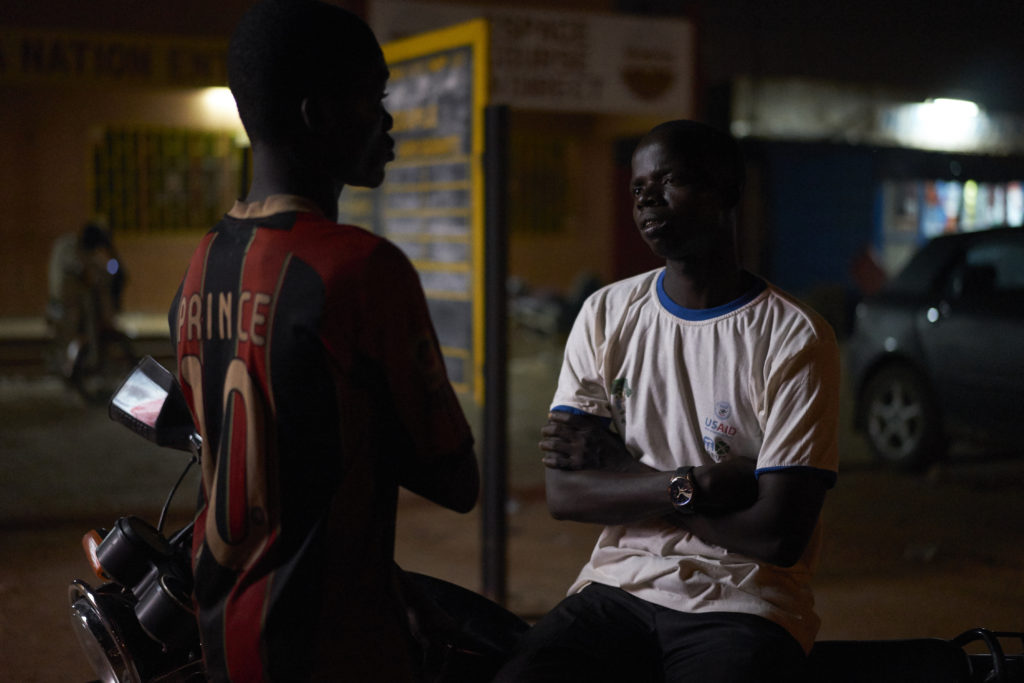 Tasséré Ouedraogo talks with a boy living in the streets in Ouagadougou, Burkina Faso

Most of the street youth are boys. Some ended up on the street after fleeing Koranic school, some were victims of domestic violence and others are orphans. During the day, the youth search for scrap metal that they can sell for $8 to $10. The boys at the site pictured are between 13 and 18 years old and sleep in this particular location because the night guard permits their presence and offers some form of protection from street violence.

According to Tasséré and Elie, “We were street kids ourselves so when we got off the streets and started working we wanted to do something to help others like us.” Together they identified 45 sites in the city (Ouagadougou) where street kids are common and, realizing the importance of finding a leader amongst the kids who could raise important issues related to hygiene, health and substance abuse, identified a leader from each site. 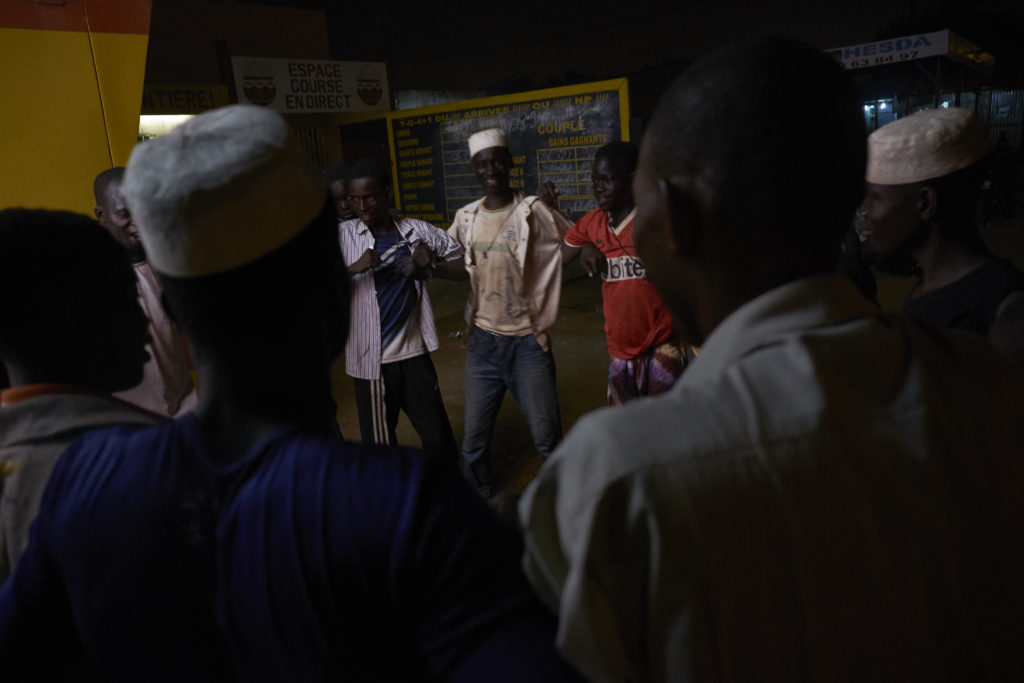 “In the past, what happened was the kids were stigmatized when there were thefts in the community. We realized that our activities alone would not be sufficient to help these children out of their situation and we needed to engage the community, without this assistance, the kids can’t get off the streets and they will keep being stigmatized.” To help fight this stigma, AJER/FS organized football matches in each neighborhood which allowed the street youth to make friends with other kids. After the matches, several of the youth were recruited as apprentices in businesses and others were welcomed into families.

In addition, PDev II supported AJER/FS in implementing a youth training about peace, non-violence and the electoral process for 85 youth, 20 of whom were street youth. Due to the training, many of the associations in the community now work together because, according to Tasséré and Elie, “The initiatives of PDev II raised the social consciousness of each of us to really reflect on how it’s possible to change things in our community. Politicians had manipulated the youth in the community into various groups, with the workshop they understood there is no benefit in them being divided. Instead of being mobilized for violence and boycotting of the election they became key players in a peaceful electoral process.” 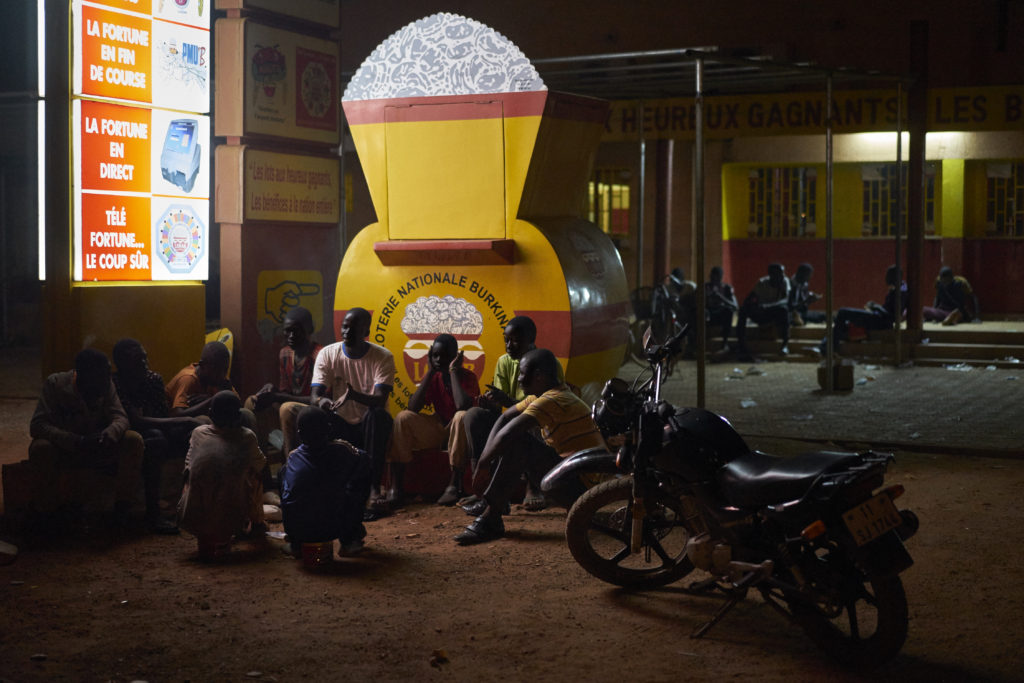