Duhok governorate, located in northwest Iraq and part of the Kurdistan Region, has become one of the safest areas for hundreds of thousands of Iraqi internally displaced persons (IDPs) and Syrian refugees. They have established new lives in Duhok, where the land and limited economic resources of the governorate are shared with host communities, which has resulted in tension and frustration among the IDPs, refugees and host communities.

After conducting an organizational assessment of various NGOs in the governorate, IRD/Blumont selected three to assist with this rising concern through the Community Cohesion in Duhok (CCD) program, funded by the United Nations Development Programme (UNDP). CCD increases the capacity of each selected NGO to build social cohesion and restore social trust in the region. Duhok Organization for Volunteer Youth (DOVY) was one of the selected NGOs. 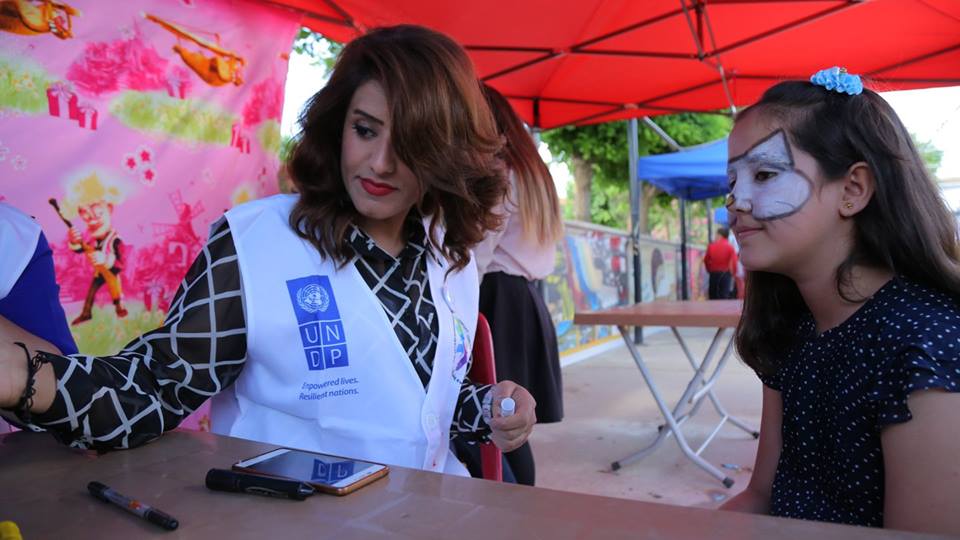 DOVY is comprised of a group of passionate individuals aiming to serve their community, provide help to vulnerable individuals through different activities and increase the spirit of volunteerism among young people. IRD/Blumont was able to assist DOVY in developing their organizational capacity and professional development of staff through a series of capacity building workshops designed by the CCD program. The workshops covered various topics, including: successful NGO strategies; human resources; project management; finance; media; and community projects. 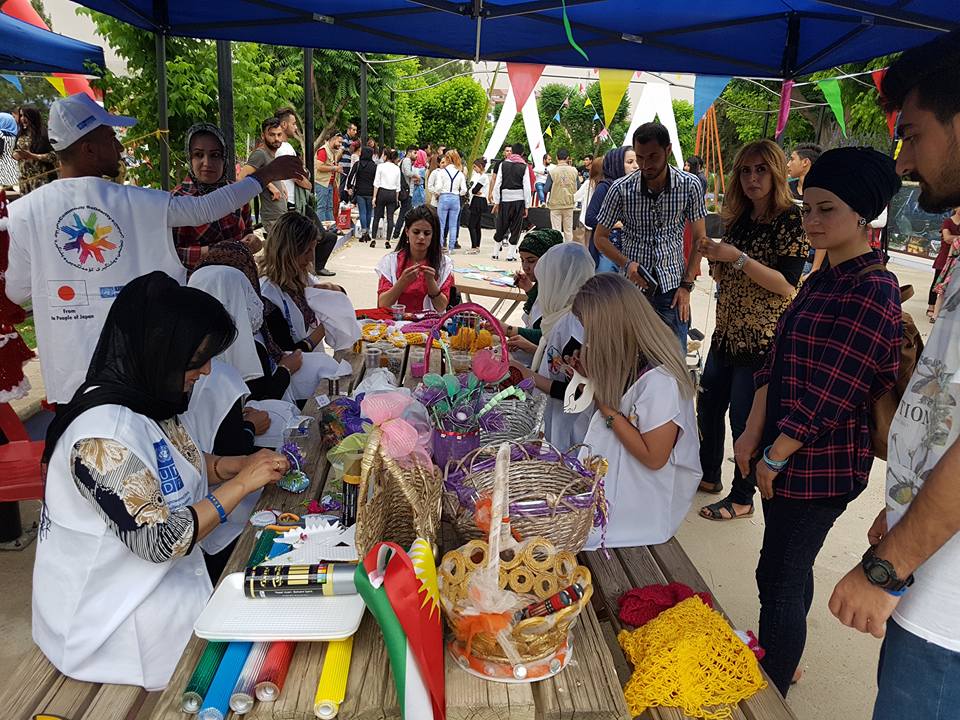 As another result of training workshops conducted through CCD, the DOVY team developed their community engagement and communication skills by establishing a Facebook page and creating Viber and Messenger groups where they actively share their stories, photos and activities.

After the CCD workshops, DOVY arranged a three day UNDP-funded Youth and Peace Festival in Duhok, with attendance and contribution from the same group of beneficiaries who participated in the previous camping activity. During the festival, participants engaged in many different entertainment activities such as sport games, arts, folklore dancing and serving foods that reflect the participants’ roots and culture. 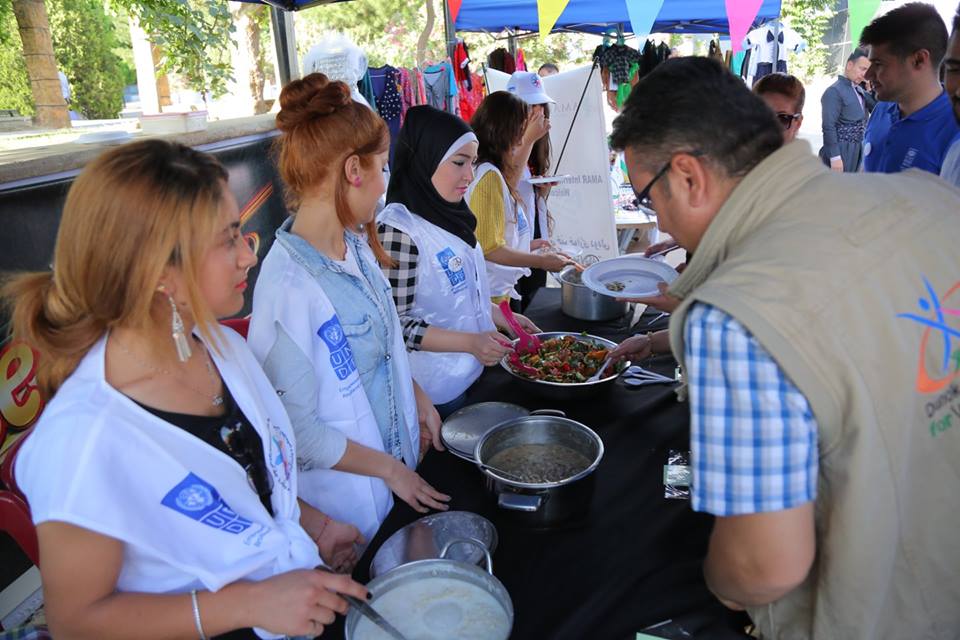 The successful coordination between IRD/Blumont and DOVY was apparent through the smiling faces of children with drawings of their favorite cartoon figures on their cheeks, the peaceful atmosphere of the festival and the beneficiaries’ active participation. The festival promoted the message that strengthening social cohesion and opening dialogue between individuals living in one society who are of different religions, ethnicities, and communities will create a sense of belonging, promote trust and develop understanding of the value of intercultural community.