Putting out Fires in Northeast Syria

Sarah, a 37-year-old mother of nine from Ar-Raqqa Governorate in Syria, was making tea on a kerosene stove when a few drops of fuel fell on her shirt. When she lit the burner, her shirt went up in flames. Her husband and 15-year-old daughter quickly put out the fire, but not before Sarah suffered second- and third- degree burns on her chest and face.

“For me, the minutes felt like years. I was not sure whether I would survive, so I made my oral will to my husband and children,” Sara said. “I could not breastfeed my two-month-old daughter, because of the burns on my chest.” 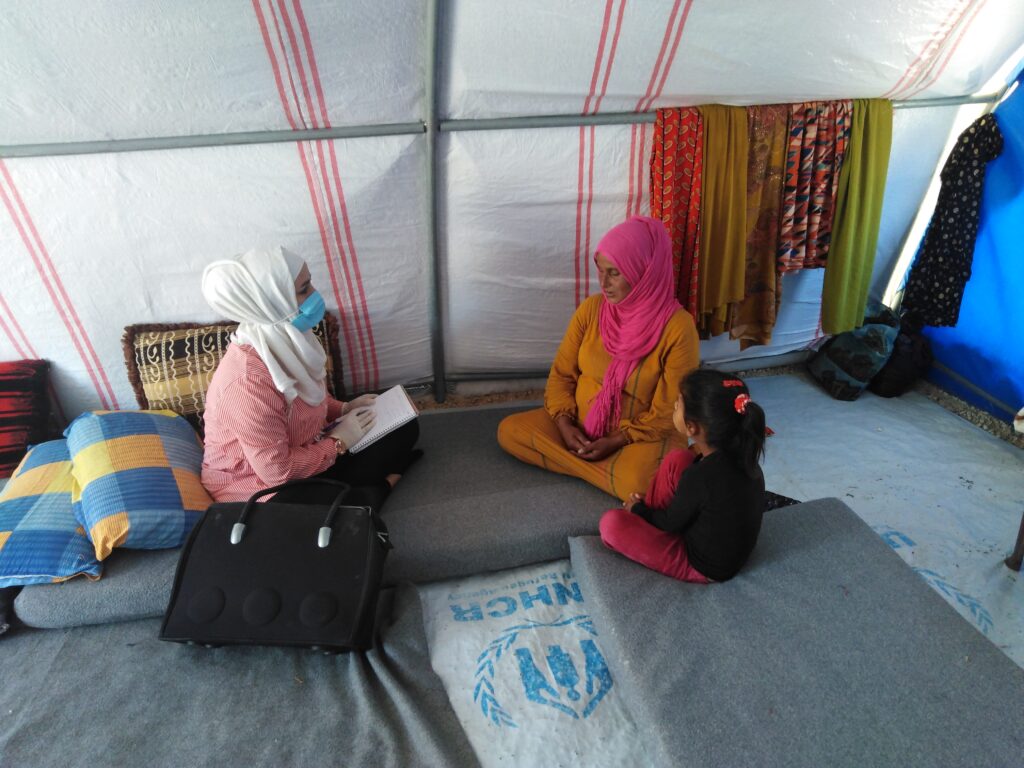 Sarah shares her story with a Blumont team member

The incident left her with physical and emotional scars.  Sarah’s life faced more upheaval when conflict in Syria forced her and her family to flee their home and make their way to a displacement camp.

While working with Sarah and her family to get them acclimated to the camp, the Blumont team learned of her severe fear of fire.

People live and cook in close proximity in camps, making fire a real concern.  Under the USAID-funded Support for Internally Displaced Persons Settlements (SIS) program, Blumont’s team conducts safety sessions where community members learn about both fire prevention and what to do if there is a fire emergency.

The team encouraged Sarah to join a training. After overcoming her initial hesitancy, she joined and learned how to prevent fires and use a fire extinguisher. Cheered on by her neighbors and family, Sarah put out a fire by herself for the first time.

“When I returned to my tent, I told my husband and children about my accomplishment,” Sarah said. “My husband told me that he is now confident that I can put out a fire and keep my family safe even when he is not here.”

The training was an important step toward healing for Sarah, who is continues to regain her self-confidence and challenge her fears.

Across the camp, the fire extinguisher trainings also saved Raihan’s life when she and her four children were trapped inside their tent as it caught fire. Thankfully, her neighbors, who had attended Blumont’s trainings, were around to save them.

“When the heater turned over and the fire started, I did not know what to do,” said Raihan. “Without my neighbors, I would have lost one of my children or my own life. The fire was devouring everything very rapidly.”

“We all took fire extinguishers to put out the fire like we learned in the training sessions, and we managed to get all of the children out of the tent unharmed,” said Raihan’s neighbor, Hussein.

After the fire was put out, the SIS team worked with the family to help them cope with the traumatic incident. Raihan and her family were moved to a new tent and received help to replace damaged belongings. 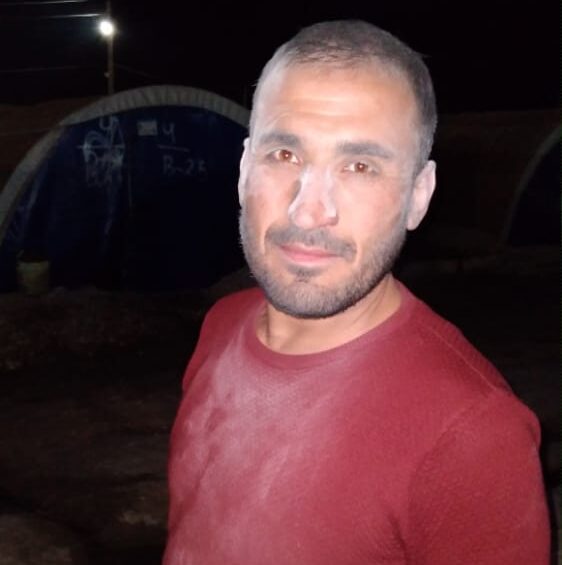 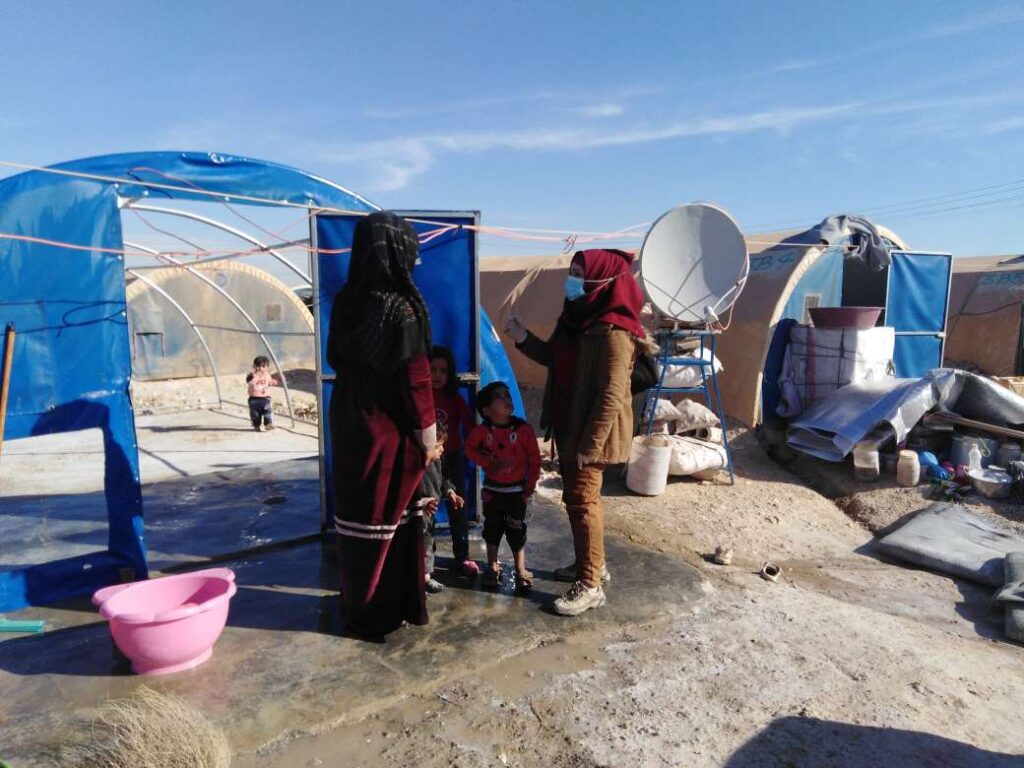 Raihan receives a new tent after the fire

With the safety of residents a top priority, Blumont regularly inspects fire extinguishers to ensure their availability, accessibility, and proper function should an emergency arise.

Hamza Reunites with His Family