International Relief and Development (IRD) has helped a displaced family find treatment for their 7-year-old child in Al Khalidiya Camp 11 in Iraq.

Before IRD and their partners stepped in, the family could not afford to have their child undergo life-saving surgery for a heart defect that he was born with.

The child, Omar, was suffering from Tetralogy of Fallot. Omar felt weak all the time. He could not play with other children, nor attend school. Too fragile, he secluded himself.

Omar was a heavy burden on his parents who are originally from al Qaim, a town in western Iraq. They were displaced in 2016 due to the ISIS war. Omar and his parents ended up in al Khalidiya Camp 11 in al Anbar Province in west Iraq.

At the camp, Omar’s mother participated in a sewing training given by IRD. However, at the lessons, she often seemed distracted and sad. After noticing this, the IRD protection team came forward to help her. The team discovered that Omar needed an expensive surgery which could not be performed in Iraq, but only in a more medically advanced country. 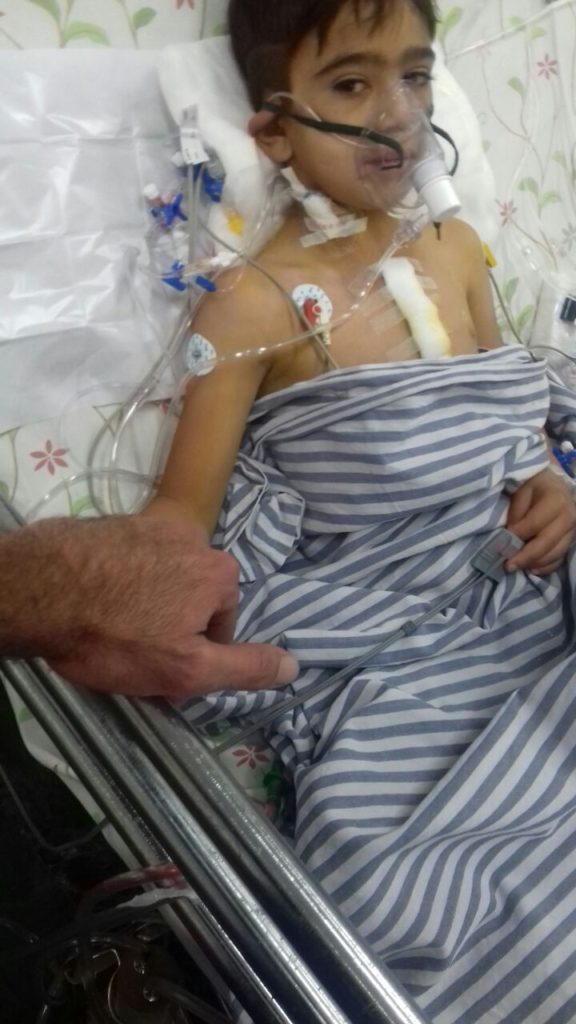 Omar underwent surgery in India for his heart condition

The IRD protection team and a health committee formed by IRD in the camp, in cooperation with United Iraq Medical Society (UIMS), took Omar for a checkup at the General Hospital in Falluja, a city close to al Khalidiya Camp 11. There it was confirmed that Omar could be cured by a surgery abroad.

UIMS, which works with IRD on medical cases in al Khalidiya Camp 11, raised Omar’s case to Zahoor al Khairiya, a local NGO which arranges medical surgeries for patients outside Iraq.

Zahoor al Khairiya arranged for Omar and his father to travel to India to seek medical treatment. There, Omar underwent a successful heart surgery at Narayana Hospital in April 2018. He stayed at the hospital for one month. Zahoor al Khairiya paid for all of the family’s expenses, including travel and the cost of the surgery.

Omar has now returned to Iraq. He is in a better condition and is making a gradual recovery. 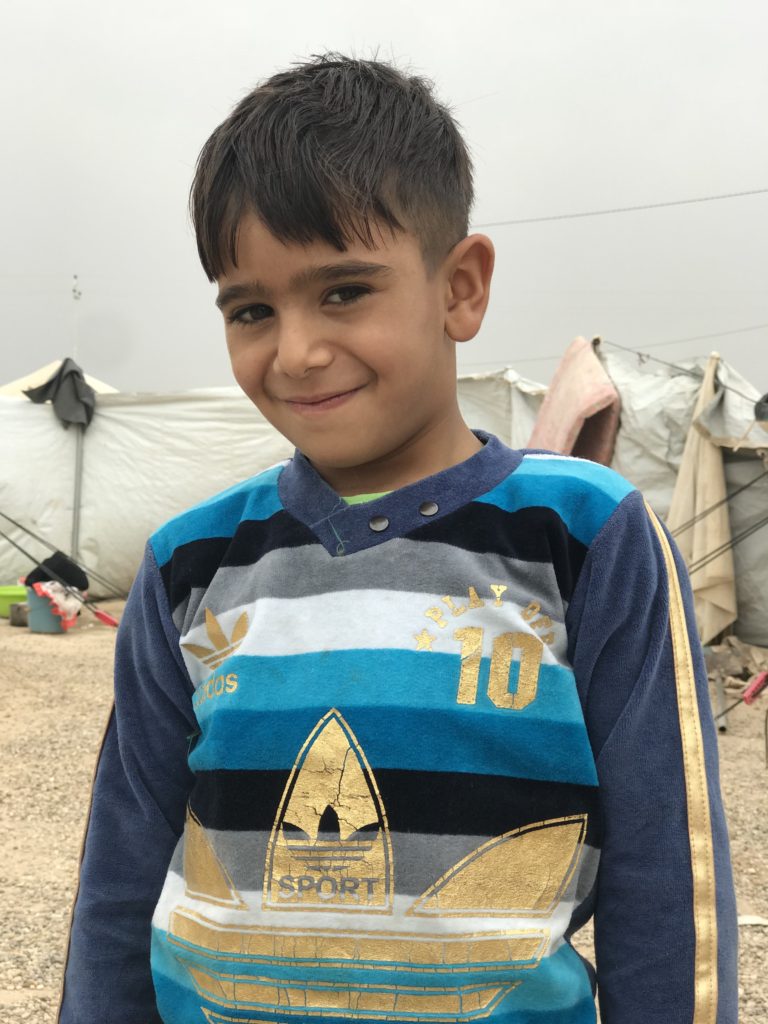 Omar is back at Al Khalidiya refugee camp in better health

Omar and his family are beneficiaries of IRD/Blumont’s Camp Coordination and Camp Management/Conflict Resolution and Resilience Building (CCCM/C2RB) programs. CCCM provides camp management in four camps for internally displaced persons (IDPs) in Iraq, including accommodation and community mobilization activities. C2RB improves the lives of individuals in Iraq by identifying and implementing solutions to mitigate violence and conflict among IDPs and host communities. They are both funded by UNHCR.