When refugees and displaced people flee their homes, it isn’t just items that they leave behind.

They also leave a sense of community, support networks of friends and family, livelihoods and hobbies. Protection activities aim to protect the whole person, so just as many displaced people need help with tangible items, they also need help with the intangibles that help make a life.

“These activities affect a change in the beneficiary’s physical and psychological condition, as they lead to a change in emotional security,” said Duaa Ayad, a Protection Officer in Iraq. “Protection programs help with the enjoyment of their rights.”

“A certain portion of the impact is more abstract, like improving people’s psychological wellbeing, while other parts are more concrete, like improving skills through our capacity building trainings,” said Omamah Al Shawakh, a Mainstreaming Protection Officer in Syria. 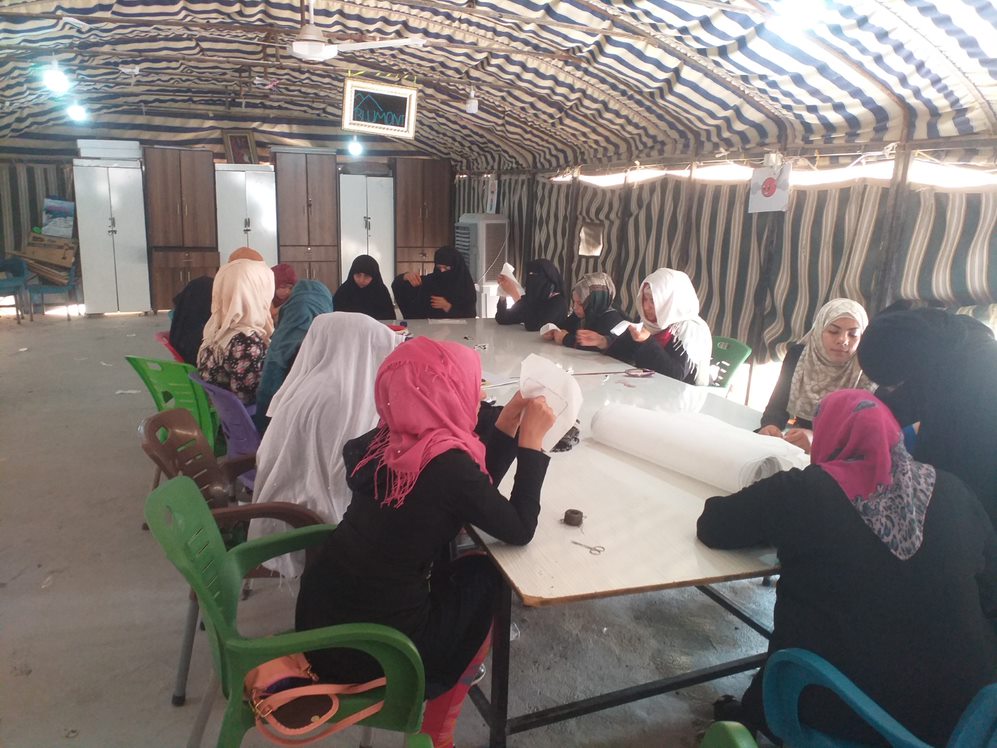 As protection activities help people cope with the change and trauma of displacement, the effects of the programming can also impact beneficiaries’ lives in other ways, helping to improve their overall comfort.

“We have seen positive impacts, with women learning new crafts and skills, such as sewing; children becoming more active and engaged in recreational workshops; and families becoming informed about relevant information in awareness sessions,” said Maryam Hussain, a Field Officer in Iraq. 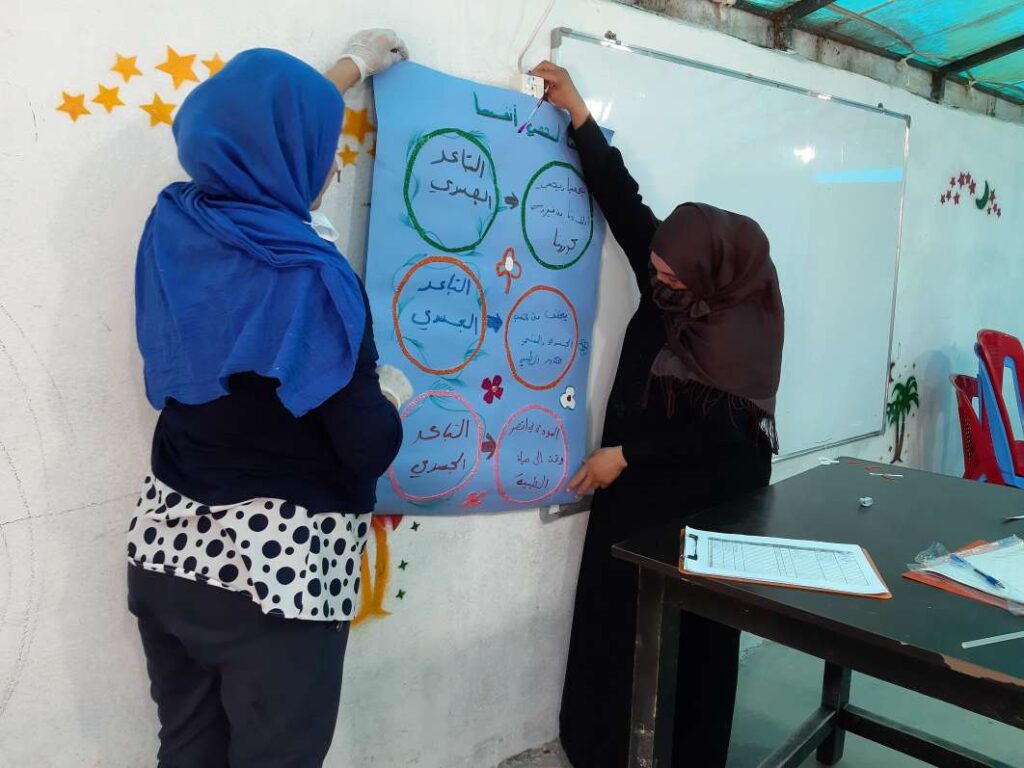 By focusing on the individual and their needs, protection programs can help by:

Protection teams working with displaced communities every day are invested in earning the trust of beneficiaries—which can be difficult when people have gone through so much. But this engagement, working one on one or with groups, also helps protection officers identify when someone may be having a unique challenge, or an opportunity to try something new.

“We support social solidarity, but it is also very important that activities are arranged according to groups’ experiences, respect for different cultures, ages, and such, said Farah Rakeeb, a Camp Coordination and Camp Management Officer in Iraq. “With vulnerable people, such as those that have faced gender-based violence, we want activities that they will be involved in and feel supported to protect their dignity and help increase their self-confidence.” 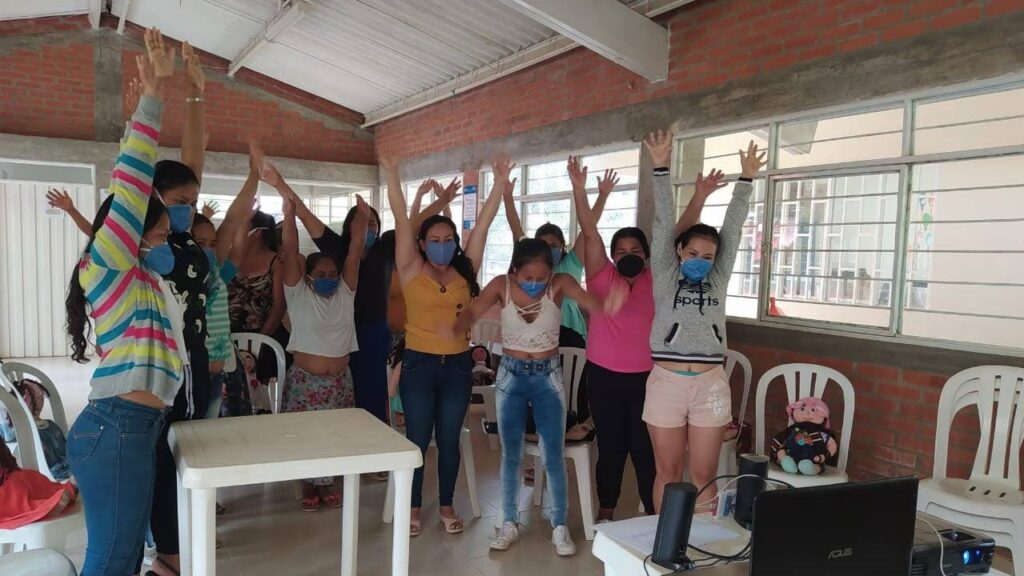 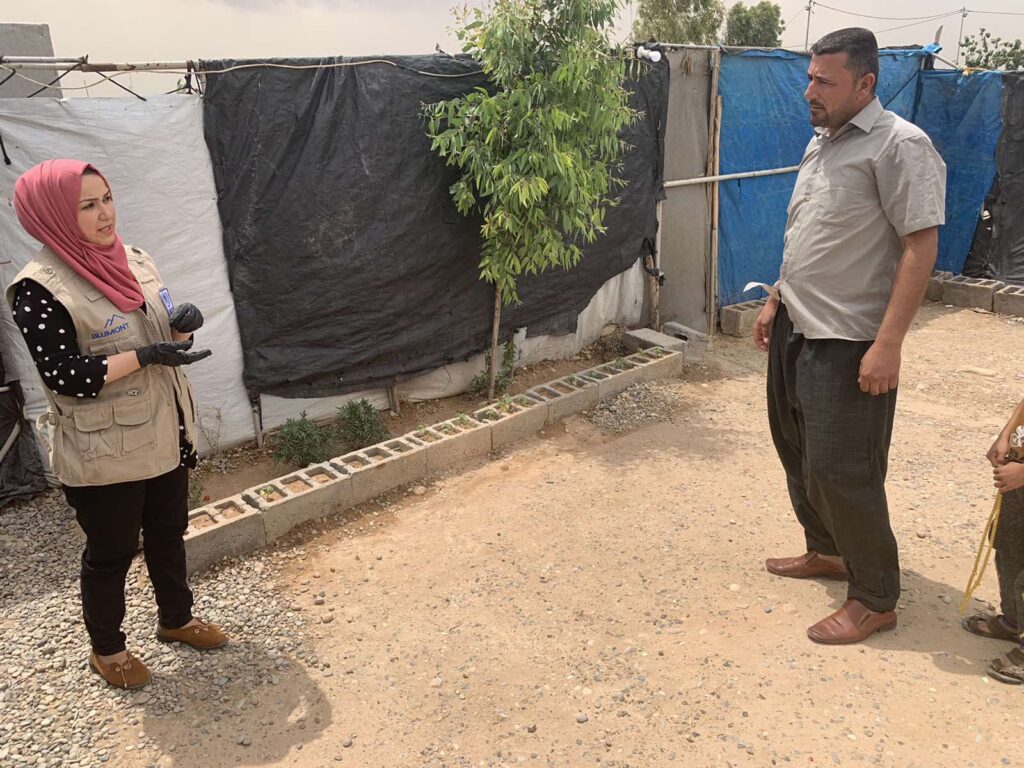 Farah following-up on the needs of camp residents

The humanity of humanitarian work is clear in protection efforts. When two camps managed by Blumont were destroyed during Operation Peace Spring in October 2019, teams worked to safely transfer beneficiaries to other camps. Months later, some staff still keep in touch with the beneficiaries they had worked with at the old camps, even if they are no longer in the community staff are serving.

There are always challenging stories, but also moments where teams see the difference their work has made—and that makes it all worth it.

Ashraf, a young displaced boy, went from isolating himself in his tent to leading youth committee meetings in Iraq

“There was a child who had lost his leg during the bombing in his hometown, but he still loved to play football,” Omamah recalled. “Our team gave him a ball and seeing him play with all the other kids like he was no different from the rest of them really touched all of our hearts. Seeing children being able to enjoy their childhood always affects us the most and makes this job worthwhile.”

Hayastan Issa, a Senior Protection Officer in Syria, recalled a story of a woman named Hariba from Baghdad. After Hariba’s husband disappeared in the war, she was left to raise seven children on her own. When a bombing destroyed her house, Hariba woke up in the hospital, unsure where her children were, or even if they were dead or alive. She only found three of her children, who had escaped to a neighbor’s house. Broken hearted, she and her three children left Baghdad and sought refuge at a camp in northeast Syria. When she arrived at the camp, she began asking everyone in the registration area if they had word of her children. “I heard her and asked, ‘what are your children’s’ names,” Hayastan said. “After she gave their names, I told her to be calm—and that her children were safe. She could not believe it.”

Having been connected to a Blumont-run program, the children were at a nearby school. Hayastan took Hariba to see them immediately. “Looking at them, seeing her through the school fence and just hearing the word ‘Mom!’,” said Hayastan. “No words can explain the feeling.”

*most photos were taken prior to the COVID-19 pandemic