Religious leaders are using their faith to promote community cohesion rather than division in Iraq.

The ongoing war in Iraq has perpetuated sectarian conflict and division in the region. In an effort to promote coexistence and cooperation among the diverse population, 100 religious leaders came together from across Anbar, Baghdad, Erbil, and Nineveh in a UNDP-funded eight-day virtual training. More than six religious sects were represented, including Christianity, Islam, Mandaeism, Yazidism, and Zoroastrianism.

“Religion has a positive effect in unifying societies, because it transcends all regional, tribal, and national boundaries,” said Adullqader, an Islamic leader from Anbar.

“The diversity of ideas, beliefs, and sects makes our Iraqi society wealthy and adds to our cultural heritage,” said Hussein, a leader from Nineveh. “They should not be a cause of division.”

“One hand cannot clap alone. We must help each other to build our country,” said Sari, a Sabian activist from Baghdad. 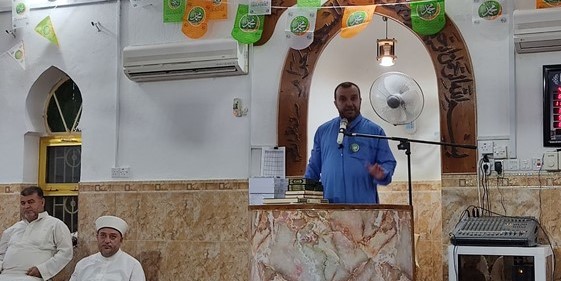 Abdullqader speaking at a local mosque in Anbar 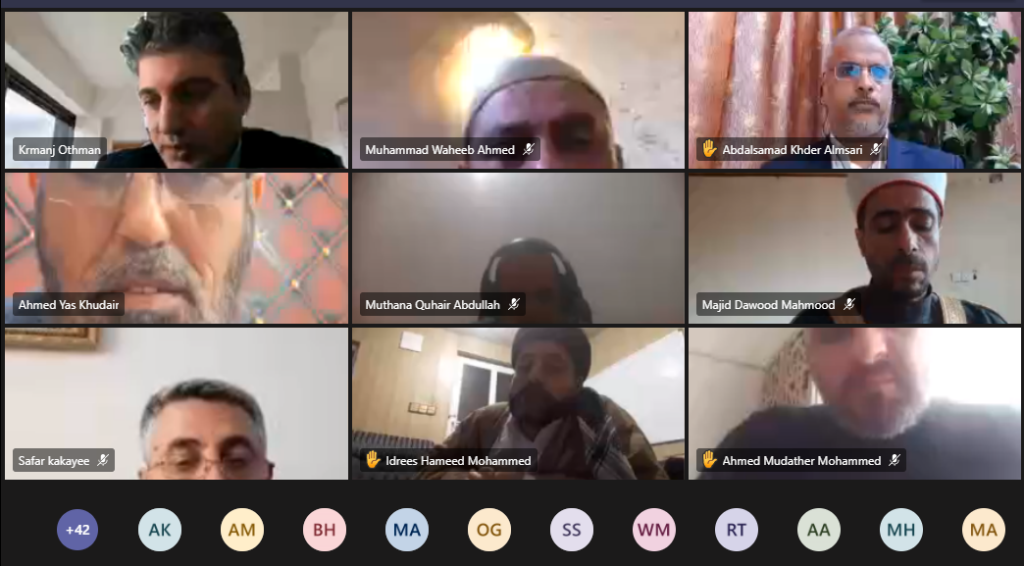 “We all eat the same bread, drink from the same water, and breathe the same air,” said Ara, a Christian deacon from Baghdad. “Religion does not differentiate, so why do we differentiate?”

Religion helped participants find common ground and break down barriers despite their diverse backgrounds. During workshop discussions, misconceptions about differing beliefs were revealed. Despite the difficulty of these conversations, they proved to be a vital first step in fostering understanding between the leaders who could then share what they learned and promote tolerance among their congregation members. 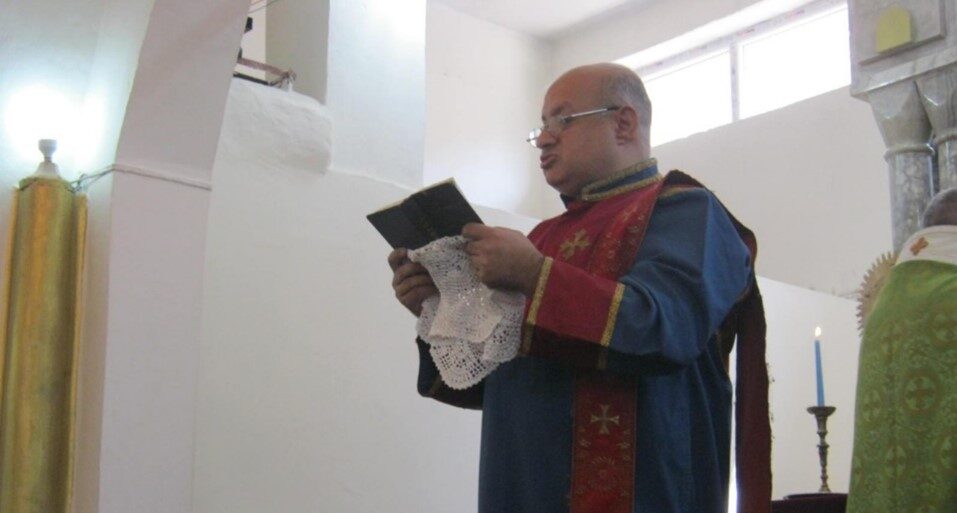 Deacon Ara doing Sunday readings at his church in Baghdad 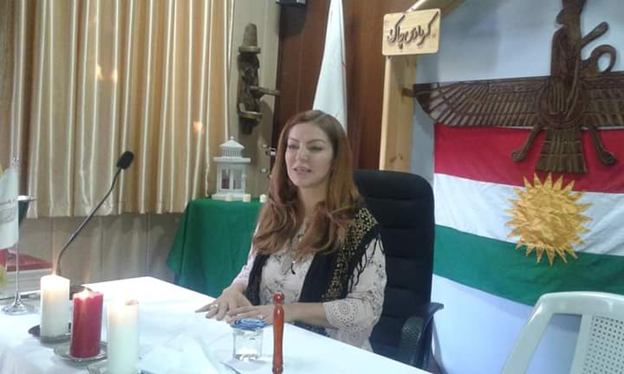 Awat leading a discussion with community members in Erbil

“I believe withdrawal does not achieve the goal, but rather staying and engaging in dialogue to clear up misunderstanding,” Mushtaq, a Sunni imam from Nineveh. “This is our goal, and it is how we will proceed towards progress and rebuilding.”

“If we withdraw from the dialogue, how can we convince our society and congregation members to live peaceably with each other?” said Aqeel, another participant.

Following trainings, 25 leaders will be selected to train other religious leaders in their community on conflict resolution and tolerance. A network will be established among the trained leaders to encourage further dialogue within their communities long after training ends.

Opportunities to Work and Connect