As the conflict in Syria continues, families struggle to find aid.

The conflict in Syria has left millions of families homeless and without shelter. As the violence continues, so does the struggle of affected populations to seek safety. The ongoing battles in Der ez-Zor Province have forced residents to move and resettle in safer areas including Al-Hasakeh Province. One man, Hameed, along with his wife, three daughters and four sons fled to Al-Bahra/Areesha Camp in Al-Shaddadi District, Al-Hasakeh. During their journey Hameed and his family lost all of their possessions and money to smugglers. 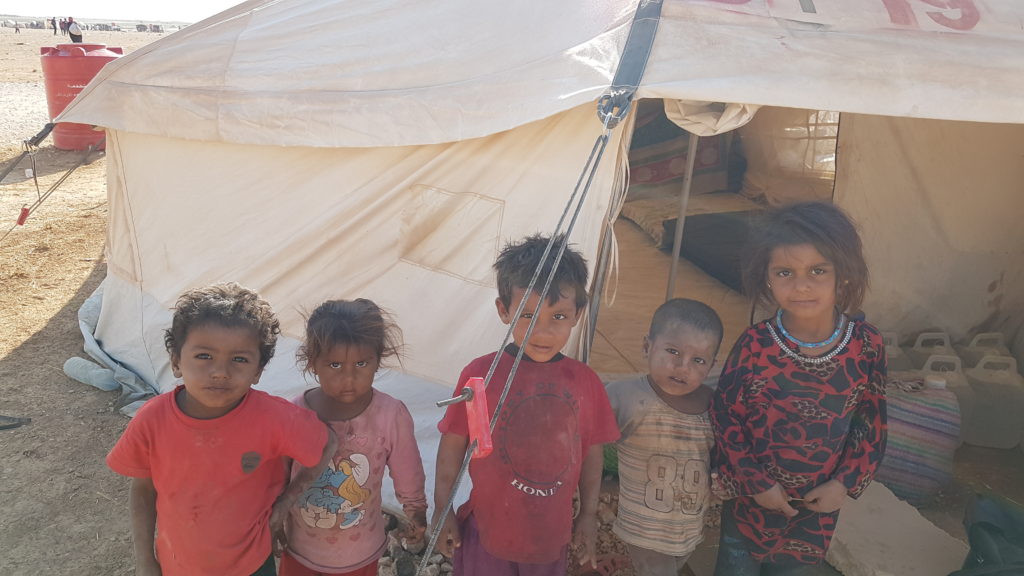 “Since our displacement, we have been dogged by tragedy. When we reached the camp, we found comfort tinged with feelings of fear. We stayed in the open air first, as the tents could not accommodate all the internally displaced persons.” Hameed said. “We have been in the camp for about one and a half months but received no humanitarian aid or basic services. My children do not have clothes and my one month old infant needs milk,” he continued.

Following the distribution Hameed stated, “We received support only from Blumont that gave us IRRs that my family badly needed. We also benefited greatly from the plastic basket that contained the items by making it a bed for our baby!” 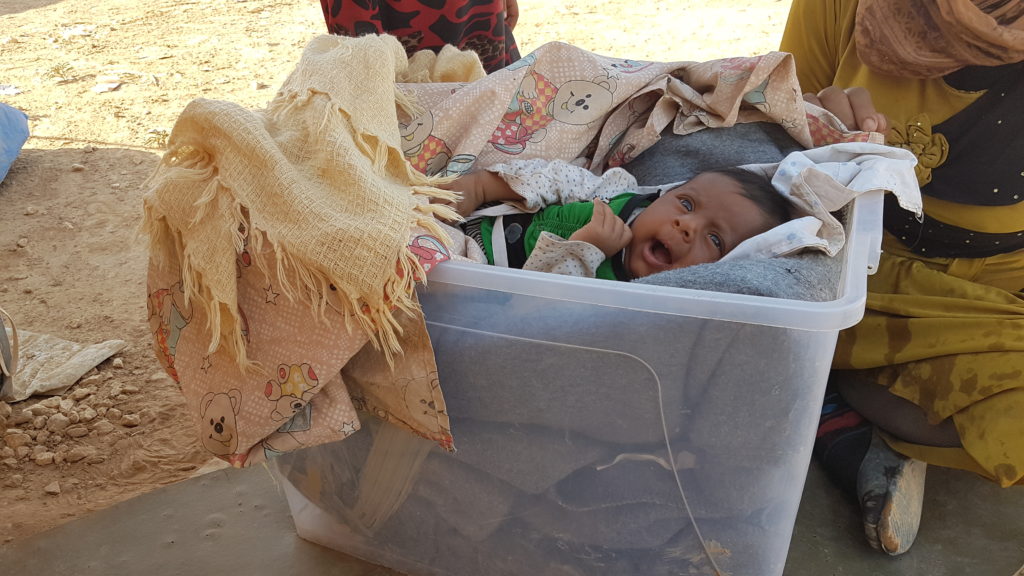 SEFSP, funded through USAID’s Office of Food for Peace (FFP), delivers food aid to vulnerable populations and IDPs in northern and southern Syria.