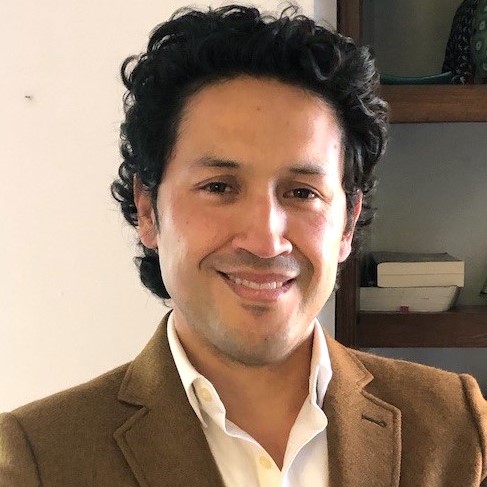 Camilo Buitrago-Hernández is a program director based in Colombia, where he leads the implementation of Acogida, an initiative to foster the social integration of migrants and refugees from Venezuela in highly vulnerable urban settlements. Previously, he advised the Presidency of Colombia and UNDP’s Regional Center for Latin America and the Caribbean on issues of migration. His 15+ year career has been largely focused on the provision of social services to internally displaced populations and on the promotion of victims' rights in Colombia, and includes poitions in government, UN agencies, and international NGOs.

He holds a BA in Business Administration from Universidad de los Andes in Colombia, a MSc in Sociology from the London School of Economics and Political Science in England, and a Master in Public Policy from Princeton University in the United States.