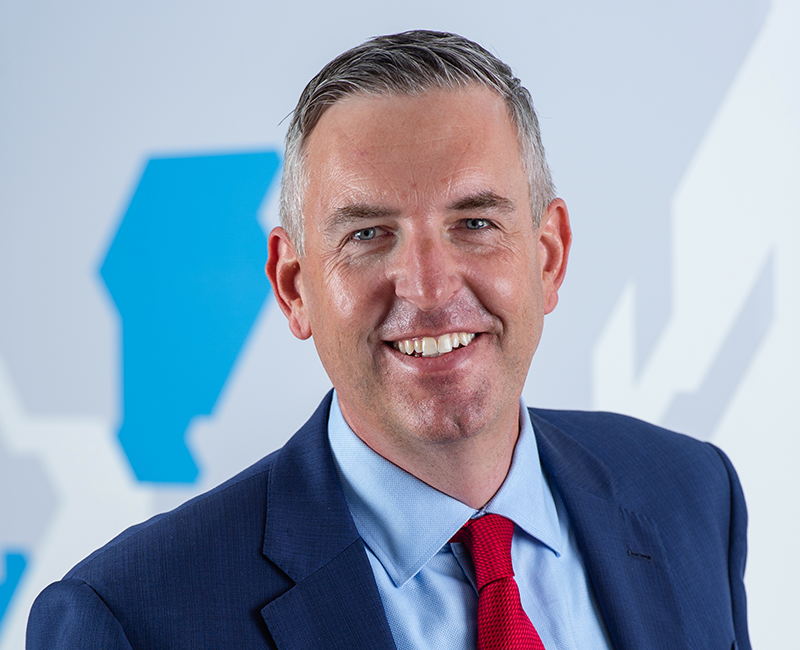 Before joining Blumont in 2019, Jonathan served as the Acting Chief Executive Officer and the Chief Operating Officer at the Millennium Challenge Corporation (MCC), a US government agency focused on alleviating global poverty through economic growth. During his 13 years at MCC, he supported and oversaw the development, implementation and management of dozens of projects in countries across Africa, Europe, Asia, Latin America, and the Pacific.

Jonathan began his career as a Peace Corps Volunteer in Honduras, working to establish health clinics and strengthen environmental education and land management efforts. He was a senior analyst at the US Government Accountability Office, where he conducted performance audits of federally funded programs, and served as a policy analyst with the Population, Health and Environment Program of the Population Reference Bureau.

Jonathan holds a Master of Public Affairs from Indiana University and a bachelor’s degree from the University of Michigan.