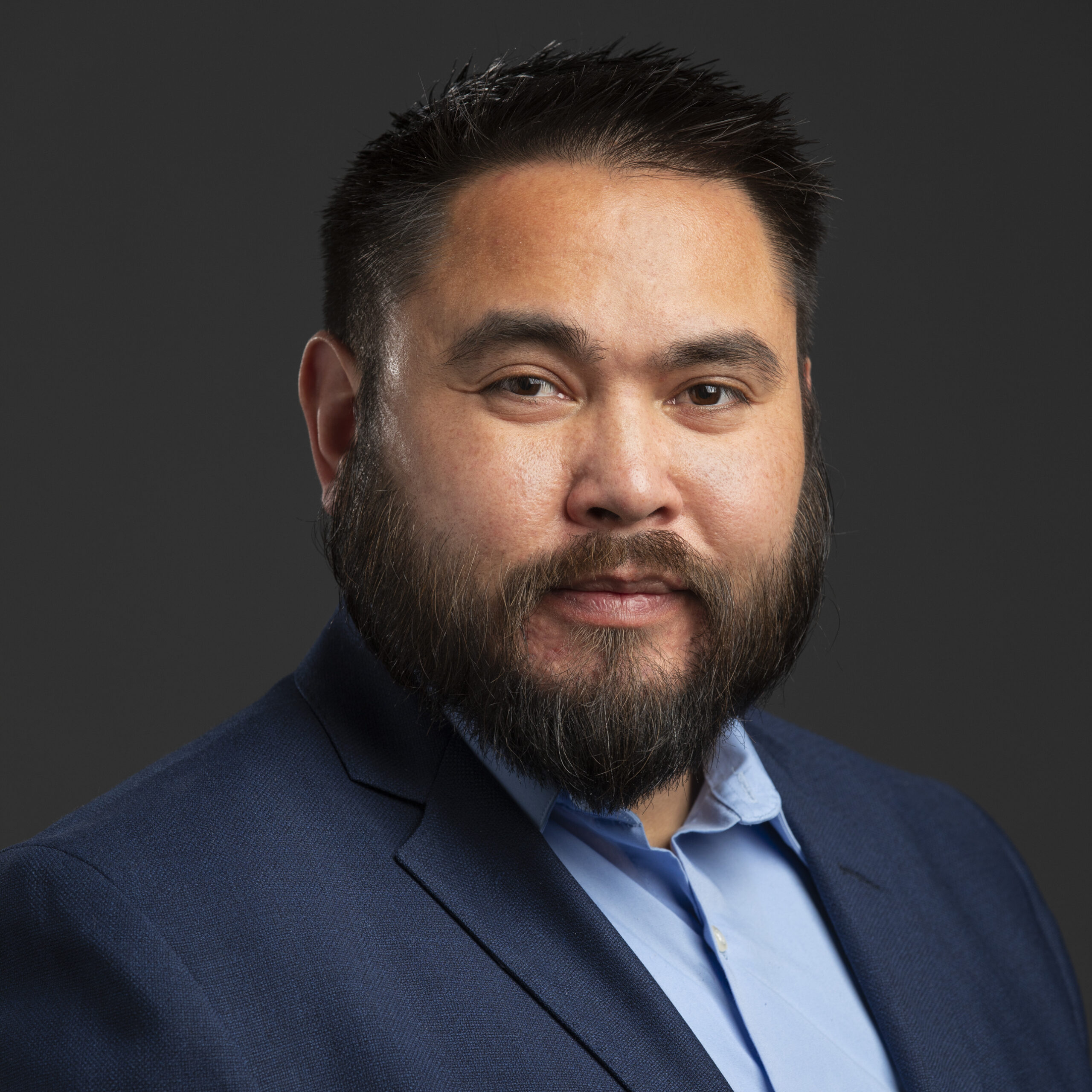 Justin leads proposal and new business development, with a focus on organizational capacity. Prior to joining Blumont in 2019, he developed proposal approaches and led teams as a consultant to more than a half dozen firms, from small to large non-profits and contractors. As Deputy Director at Dexis Consulting Group, he led the growth and management of their USAID Office of Transition Initiatives portfolio as the IQC and Task Order manager for the START IQC. As a Senior Manager for business development at Chemonics, he managed both proposal pipelines and a program portfolio throughout Latin America and in the Middle East.

Before his career in international development, Justin worked in public safety in California for nearly eight years. He holds a bachelor’s degree in political science from UCLA and speaks fluent Spanish.