In Salah al Din Province in northern Iraq, working women play a crucial role by providing for their families, positively impacting their lives as well as their immediate community.

The Camp Coordination and Camp Management (CCCM) mobile team launched cleaning campaigns in al Shahama Camp and al Hardaniya Camp in Salah al Din Province to highlight the impact working women have on their communities. The women used tools including sickles and shovels to clear lanes within the camps of weeds which had become a fire hazard as well as a place for mice and snakes. These campaigns were the first of their kind in which women participated since IRD/Blumont first began assisting internally displaced persons (IDPs) in the area. CCCM team members explained to women at the camps that cleaning campaigns were opportunities for them to serve their communities and earn an income to help their families. The campaigns exclusively targeted women to increase their community engagement and show the value of their contribution to their families. 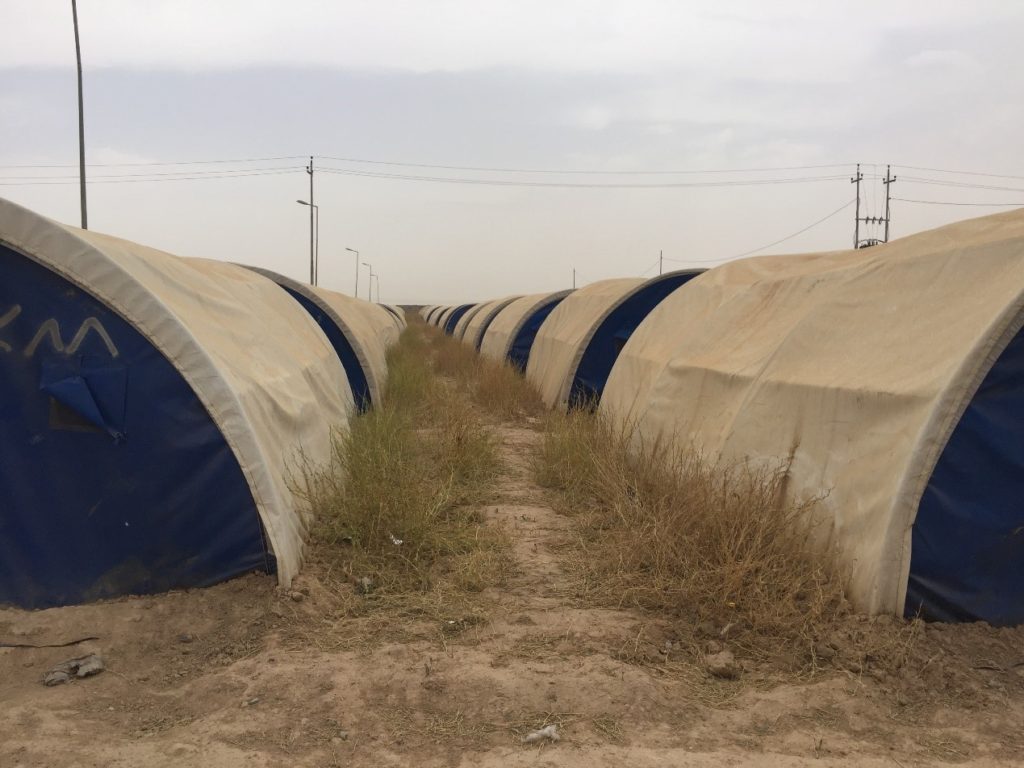 A camp lane before the cleaning campaign. 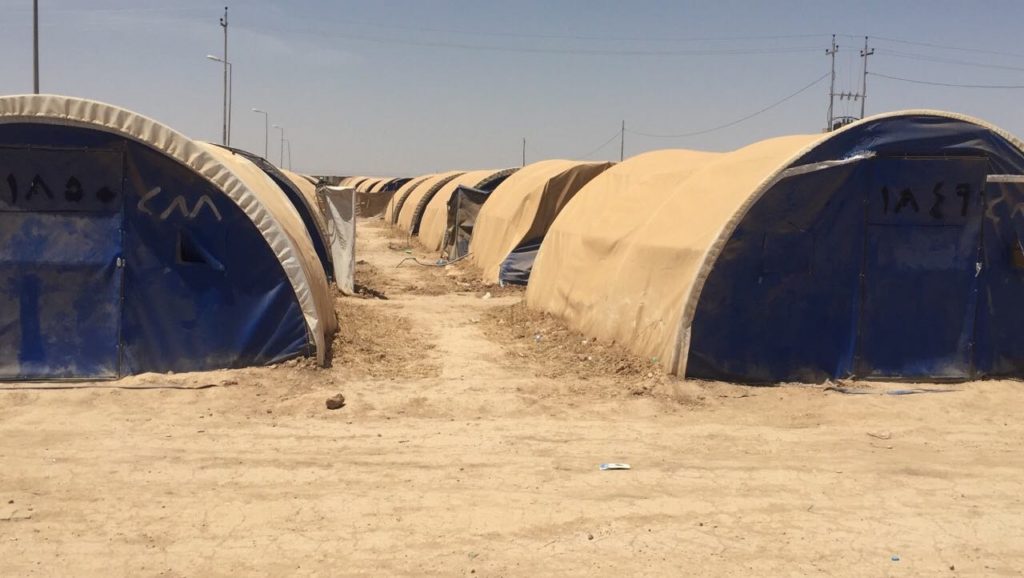 A camp lane after the cleaning campaign.

Traditional customs and values pressure women to remain in their homes, making it difficult—and sometimes impossible—for them to pursue job opportunities. Well aware of this reality, the CCCM team targeted vulnerable widows who were in desperate need of additional financial resources. The team ensured the safety of all women who participated in the cleaning campaigns.

After being reassured of a safe and harassment-free environment, ten women in al Shahama camp, between the ages of 19 and 40, joined the campaign and began working. The campaign took two days and each participant earned IQD 50,000 (roughly USD $42.50), inspiring another four women to join.

Based on the success in al Shahama Camp, CCCM launched a similar campaign in al Hardaniya Camp, also located in Salah al Din Province. This campaign, in which ten women participated, was just as successful as the first.

The participants used their earnings to meet their families’ basic needs and expressed a genuine desire to continue working. The successful campaigns demonstrated that, given the opportunity to work in a safe environment, women can overcome restrictive traditions and make a positive difference for themselves, their families and their communities. 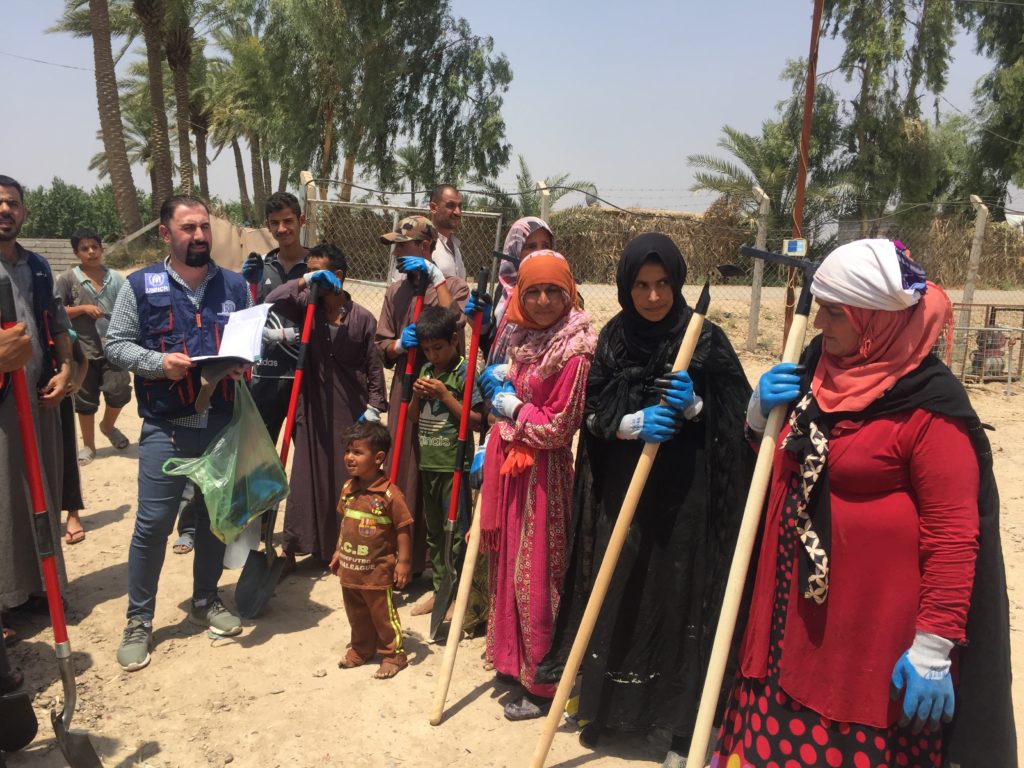 Enrichment for Children through Recreational Courses