In situations of forced displacement, children with disabilities face additional barriers to access support and services. These challenges are often compounded with disproportionate levels of trauma and stigma surrounding their disability.

Najwa, the youngest of six, is a ten-year-old girl with Down syndrome who her family describes as joyful and always smiling. When war reached her hometown, she was forced to flee with her family, eventually ending up in a displacement camp in northeast Syria.

Upon their arrival, Najwa never wanted to leave her tent out of fear that she wouldn’t fit in. Her mother began to worry that the other children in the camp wouldn’t want to befriend her daughter.

“Najwa has been so lonely,” Najwa’s mother said. “I love her so much. I hope the other children love her too.”

During regular home-visits to follow-up on camp residents’ needs, Najwa caught the eye of Blumont team members working to keep children engaged. Seeing that she was shy at first, they began encouraging her to attend children’s activities and interact with other kids in the camp. 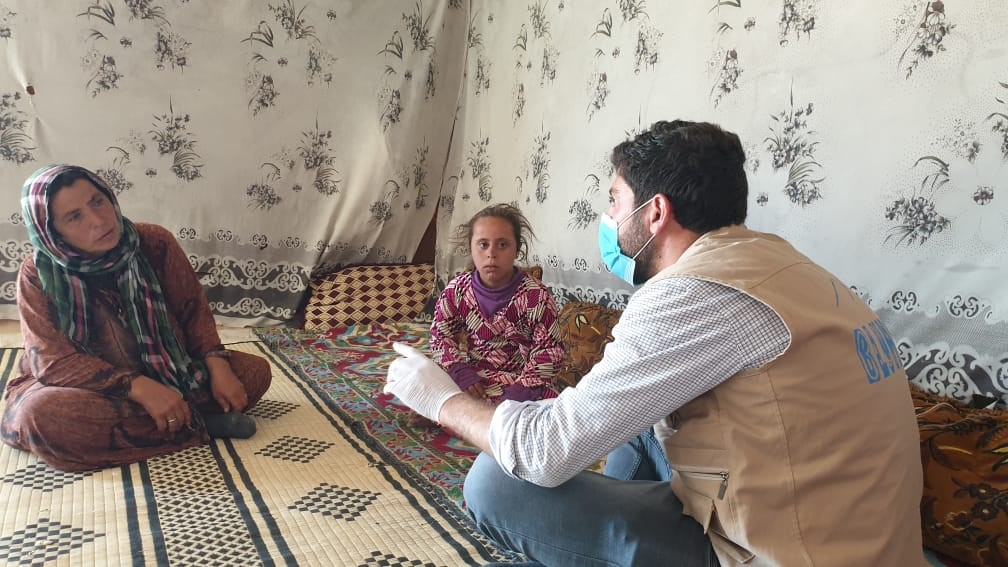 Recognizing that it would take time, the team committed to helping Najwa break out of her shell. For four months, they continued regular visits with Najwa and her family, always bringing toys and games for her to play with.

Once the team gained her trust, Najwa began attending the camp’s children’s activities, bringing her mother along at first. Soon, she developed her own friendships and started coming to activities on her own. 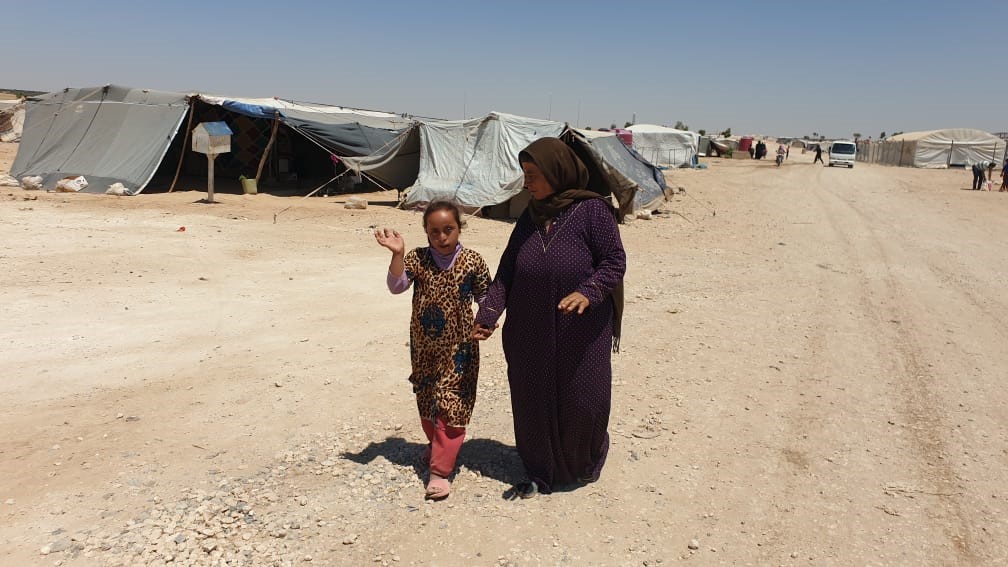 “She started going to the activity tent with her new friends,” Najwa’s mother said. “Now, she waits eagerly for her playdates each week.”

With continuous care and work from Najwa’s family and the USAID-funded Blumont team, Najwa’s behavior changed and her confidence grew.

“I can’t describe the happiness when you succeed in changing a person’s life for the better. It’s an unmatchable feeling,” said Aghiad, one of Blumont’s community mobilizers working closely with Najwa. “I hope that I have done everything necessary to change Najwa’s life. I can never forget her smile during the activities.” 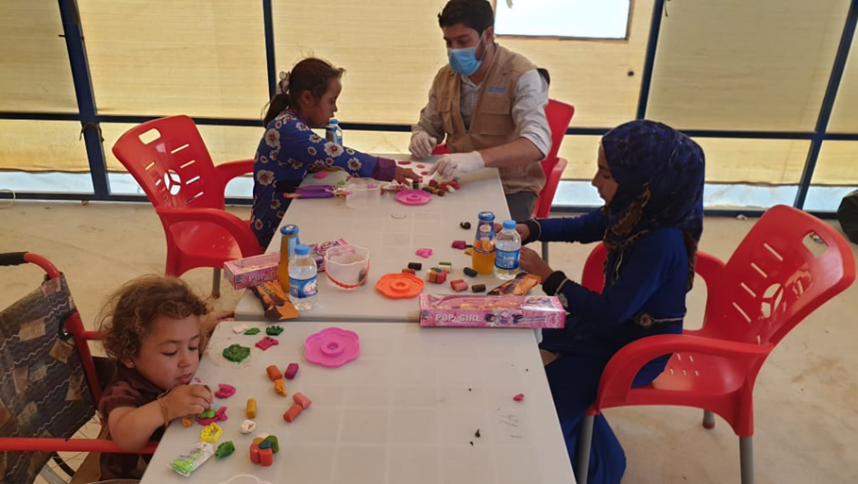 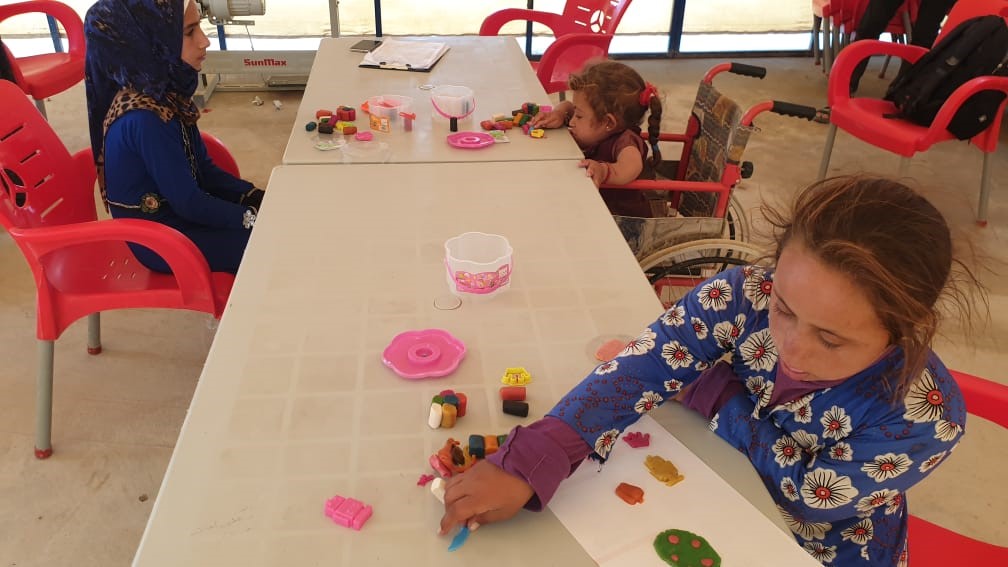 Najwa and her friend play with playdough

“Najwa is much better and is more sociable now,” said Najwa’s mother. “I want to thank Blumont for their care and hard work with children. Me and Najwa will not forget that.”